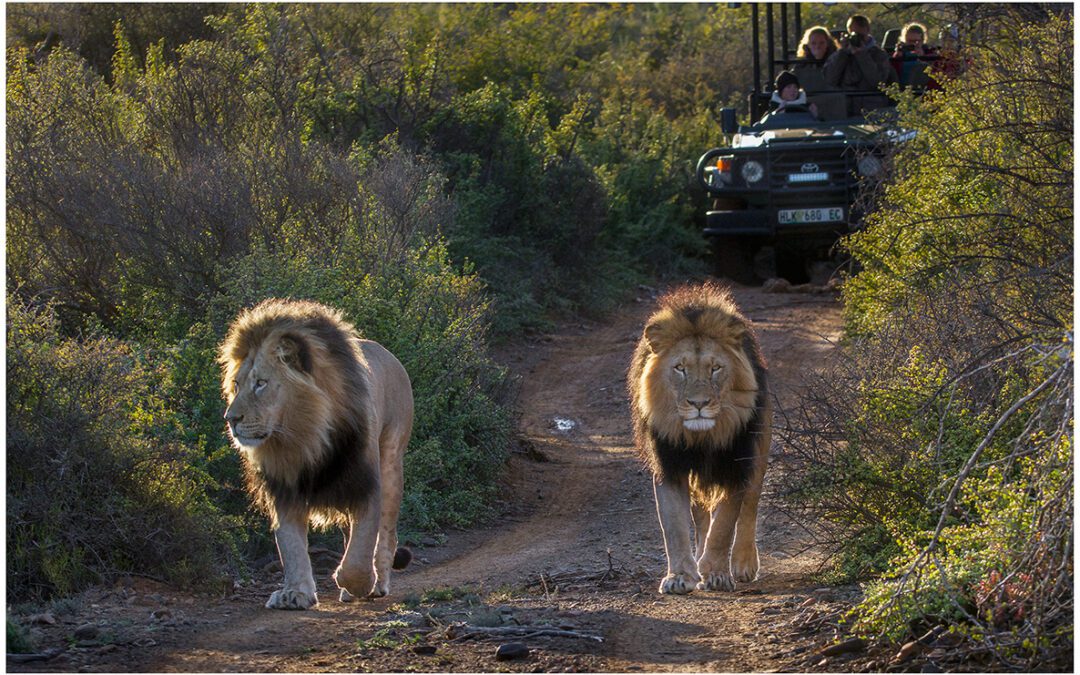 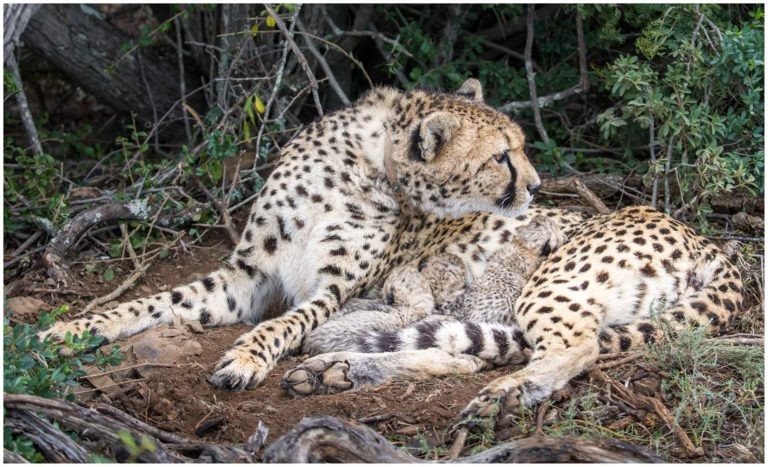 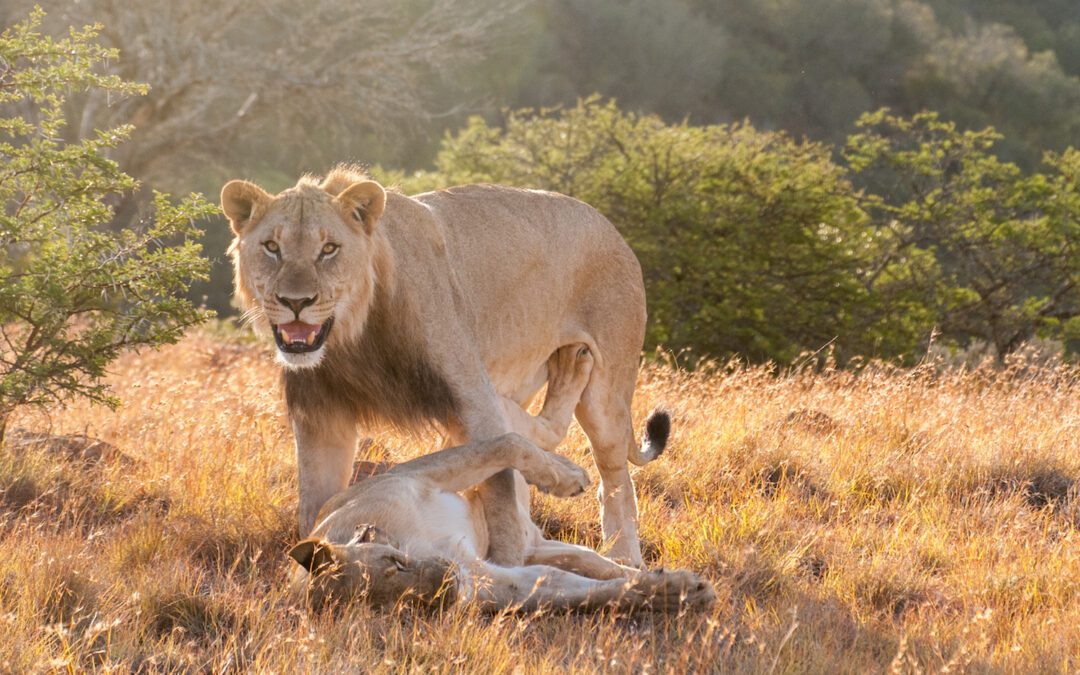 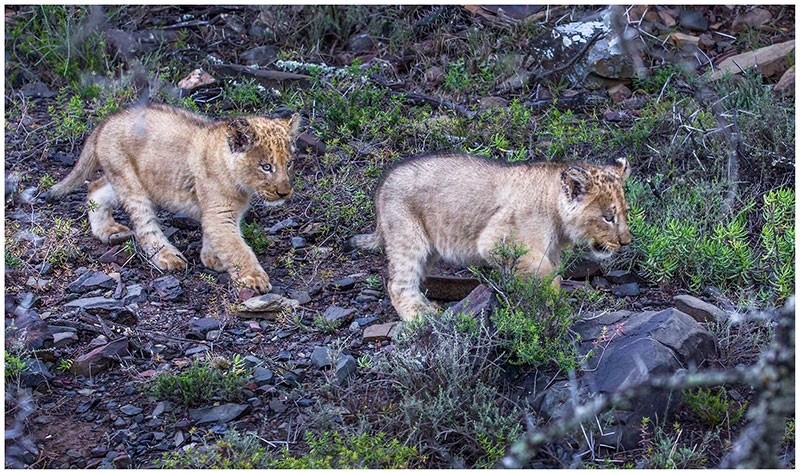 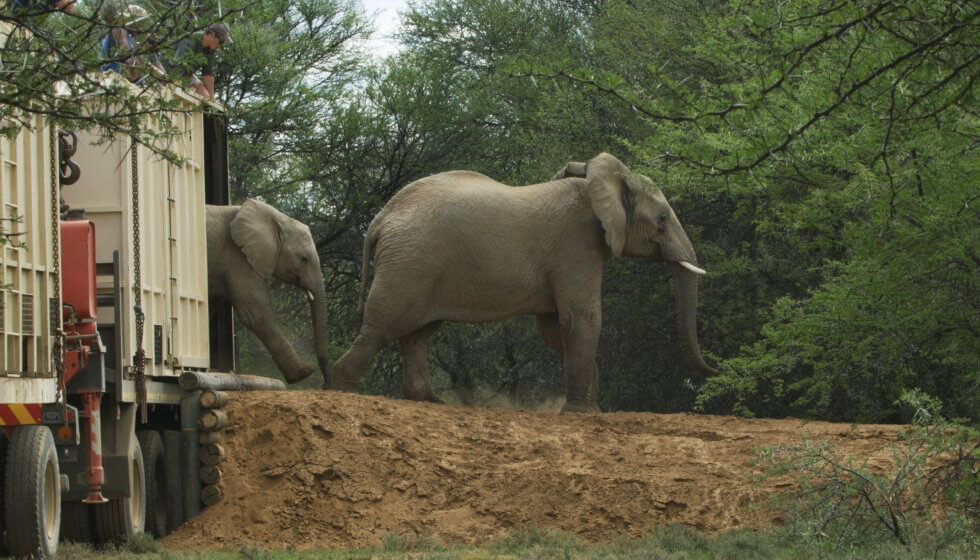 ELEPHANTS RETURN TO THE PLAINS OF CAMDEBOO

Elephants have returned to Samara Private Game Reserve after a 200-year absence, marking a conservation milestone and entrenching Samara’s status as one of the leading conservation areas in the Karoo.

Samara is delighted and privileged to welcome these gentle giants back to the Plains of Camdeboo, as part of our vision of recreating a fully-functioning Great Karoo ecosystem. Thank you to everyone involved in this historic translocation.

Sarah and Mark Tompkins, owners of Samara Private Game Reserve, explain that when they first established the reserve in 1997, their aim was to restore the area to the wildlife haven it had been before species like cheetah, rhino, Cape lion, springbok and elephant were eradicated by early farmers and settlers. “This is an extremely important area from an ecological point of view,” Sarah explains, adding that the Maputaland-Pondoland-Albany Thicket, where Samara’s 27,000 hectares of scenic wilderness are located, has been designated as one of the world’s 36 Global Biodiversity Hotspots.