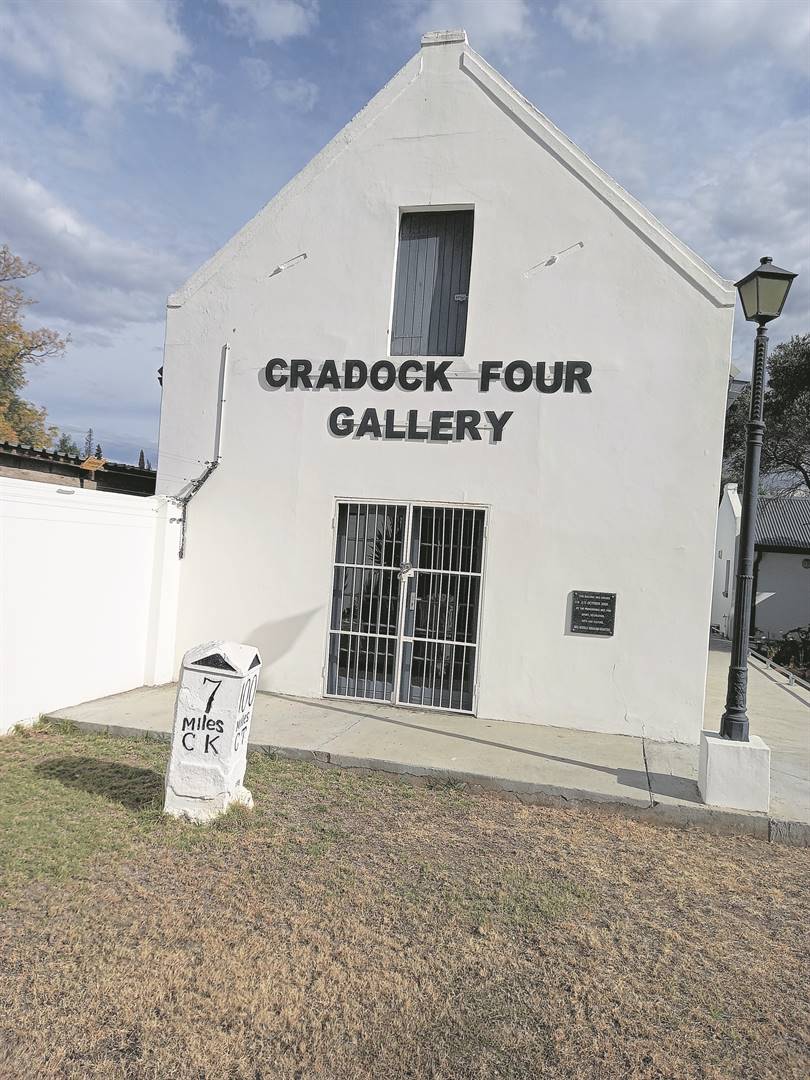 The Great Fish River Museum is dedicated to showcasing the history of the hard lives led by pioneer settlers in the area dating back to the early 1800s.  The museum is located behind the town hall in Cradock and housed in the second Dutch Reformed Church Parsonage, built in 1849. The building was declared a national monument in 1971.

An Ox wagon, different horse carts and old hearses are on view. Displays in the main building show the history of Cradock, the 1820 Settlers and Voortrekkers. A new addition to the main building is a photographic display of Nelson Mandela and his life in the struggle. Also on the premises, The Cradock Four Gallery comprises of a text and photo display on the history of these well-known activists.

According to hearsay, it houses the organ that was played at Paul Kruger’s baptism as well as copies of his christening certificate. Copies of the Midland News (Cradock’s local newspaper) printed on silk dating back to 3 September 1912 are also found here.