Home to the Valley of Desolation, Camdeboo National Park. top things to do The Karoo town of Graaff Reinet is steeped in both ancient and modern history, surrounded almost entirely by the Camdeboo National Park. Visitors are immediately enchanted by its wide, tree-lined streets, historical buildings and endless vistas from the Valley of Desolation across the town and the plains of Camdeboo.

Graaff-Reinet has one of the most attractive settings of any town in South Africa, mountains on three sides and the flat plains of the Camdeboo to the south. Few towns have conserved their townscape as well as Graaff-Reinet.

What to do in Graaff Reinet

Graaff-Reinet is popular with wildlife enthusiasts, birders and history and culture enthusiasts who can enjoy walking tours of the town, hiking in the national park and Big Five game viewing at nearby game reserves. Sunset at the Valley of Desolation

As the oldest town in the Eastern Cape and the fourth oldest in South Africa, Graaff Reinet has an interesting array of accommodation options ranging from beautifully restored town houses to the wilderness and luxury of big-five game reserves. 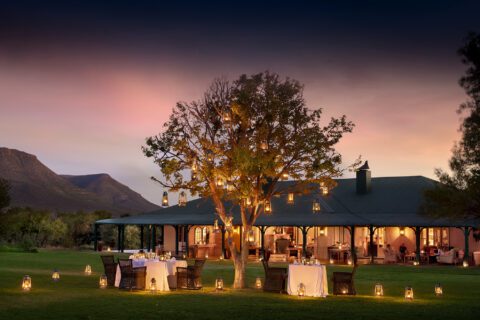 The largest private game reserve in the Eastern Cape, award-winning Samara is ... 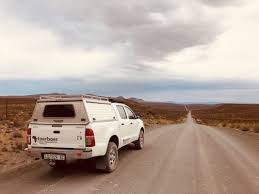 4×4 Trails for both vehicles and motorcycles: follow us along some of the ... 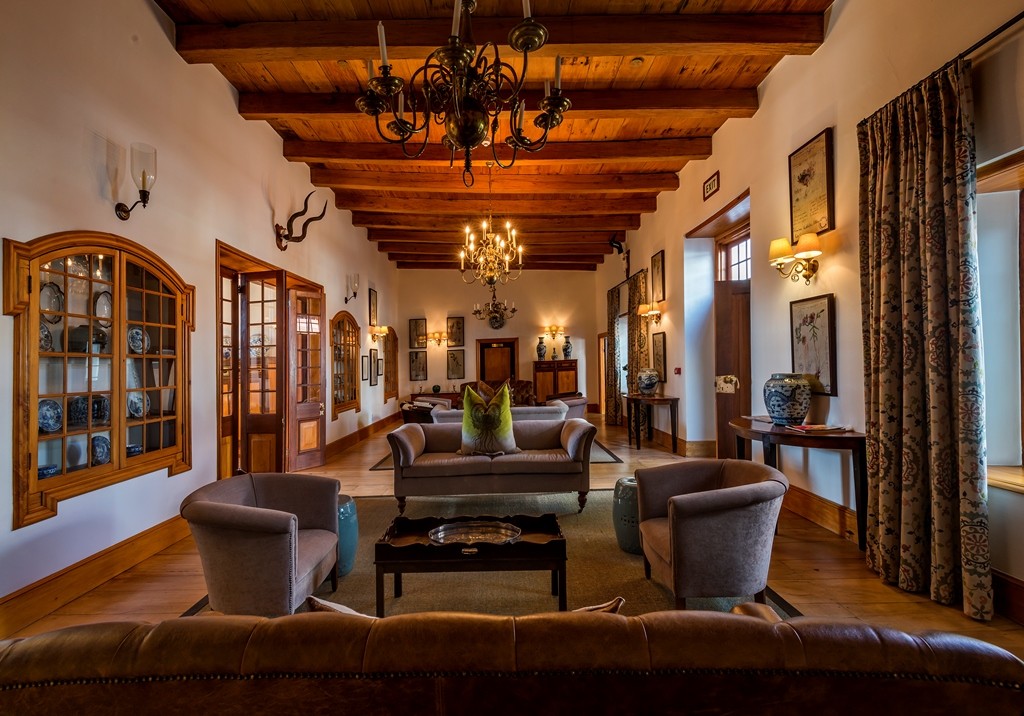 The Drostdy Hotel is situated in the beautiful Eastern Cape town of ... 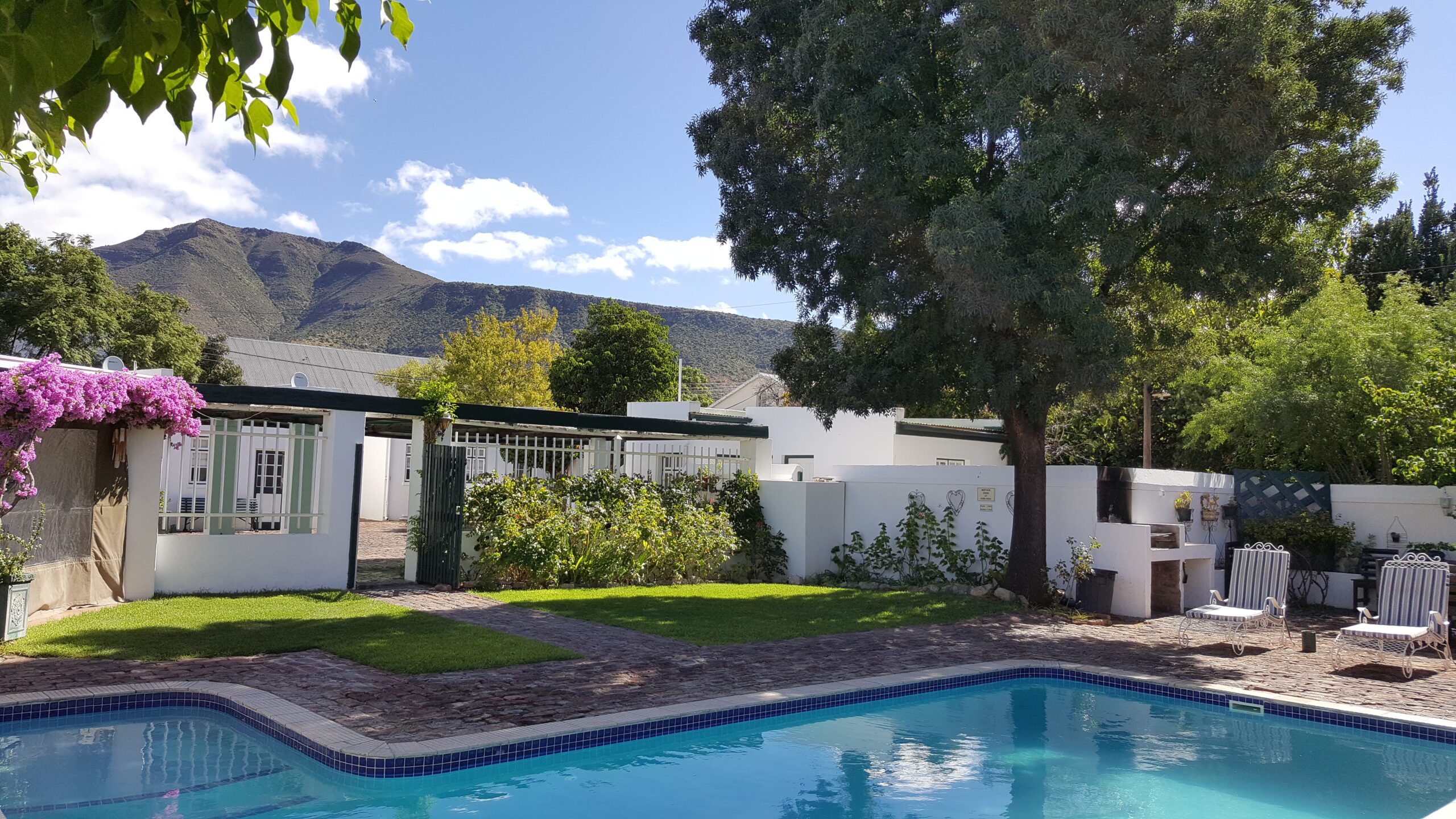 Camdeboo Cottages is located in the heart of old Graaff-Reinet, on the ...

Karoopark Guest House is located in the heart of historical Graaff-Reinet. It ... 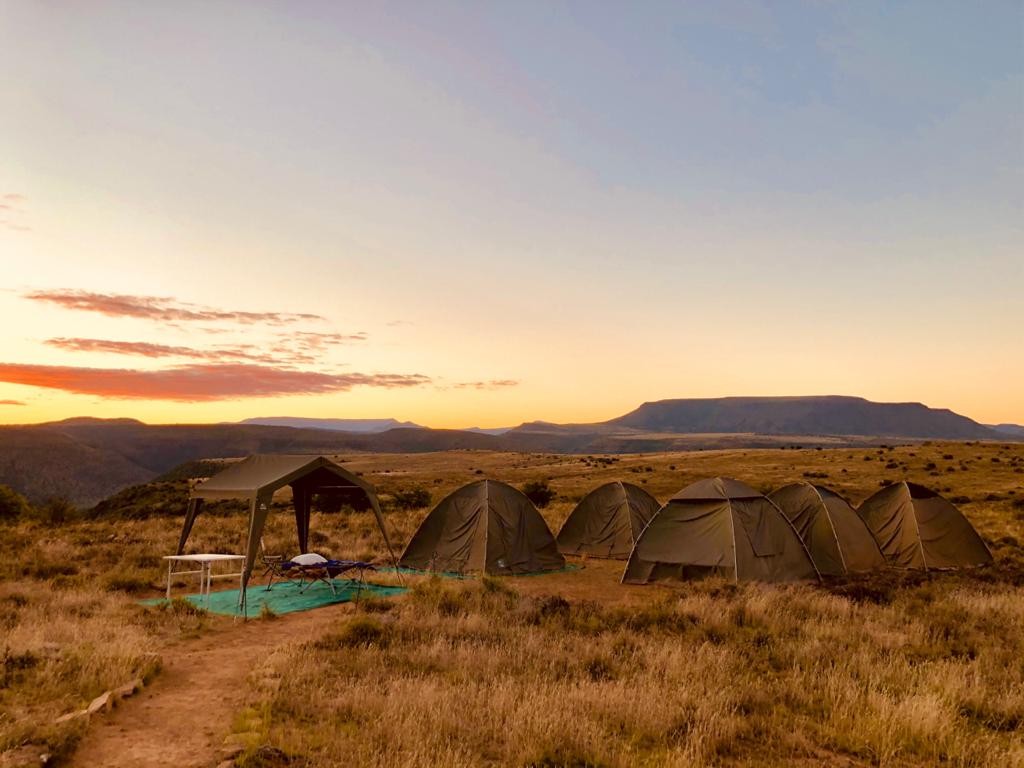 Toerboer is a tour operator based in Graaff-Reinet that, apart from our ... 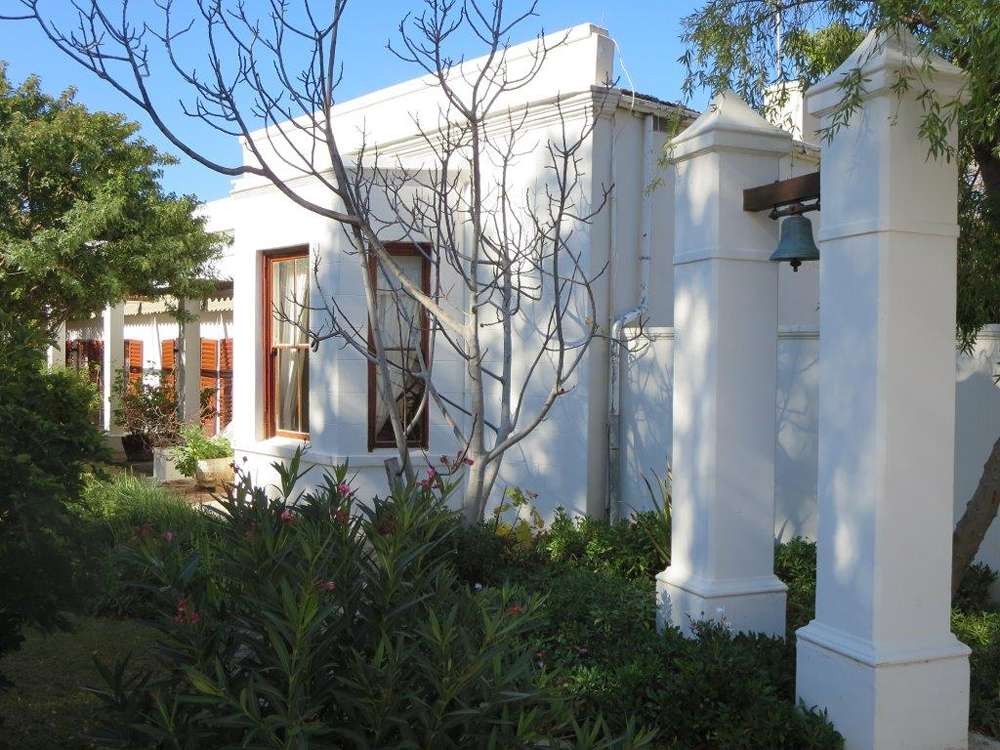 Graaff-Reinet has one of the most attractive settings of any town in South Africa, mountains on three sides and the flat plains of the Camdeboo to the south. Few towns have conserved their townscape as well as Graaff-Reinet. The town has more protected buildings than any other in South Africa. The most prominent of these is the Dutch Reformed Church which is a Victorian gothic gem. Other notable structures are the Old Drostdy, now the Drostdy Hotel, as well as several splendid examples of Cape Dutch, such as Reinet House, Urquhart House and the old Residency, now part of the Graaff-Reinet Museum.

The Valley of Desolation is Graaff Reinet’s gem; a dramatic cleft in the ironstone rocks: sheer cliffs and precariously balanced columns of Dolerite rise 120 metres from the valley floor, against the timeless backdrop of the vast plains of the Camdeboo. This is the product of volcanic and erosive forces of nature over 100 million years.