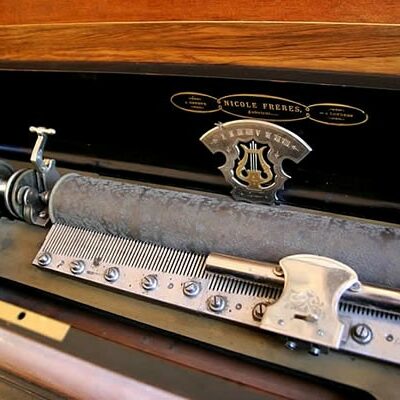 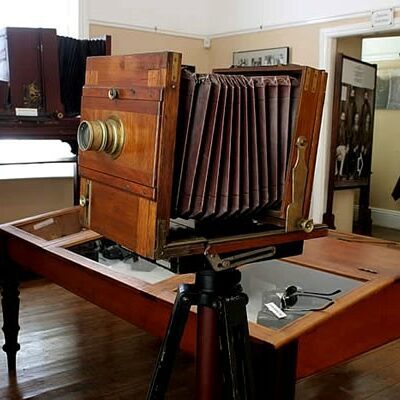 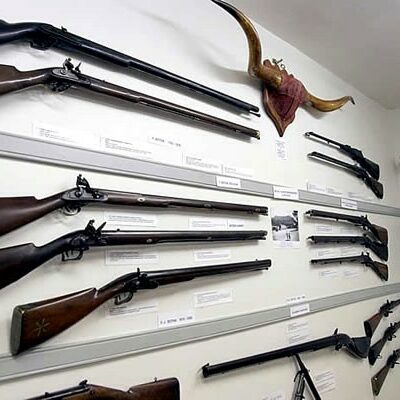 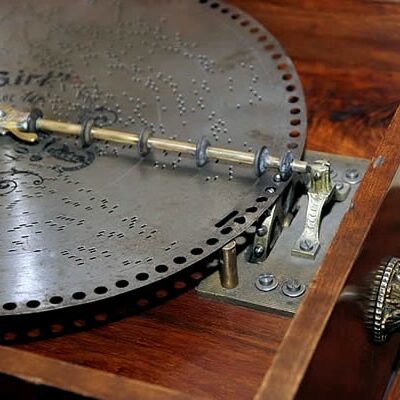 The former Residency, situated diagonally opposite Reinet House at the end of Parsonage Street, and forming a unique architectural complex with it, is a well-preserved example of the early 19th Century Cape Dutch H-shaped house.

The erf on which the house was built originally extended the length of the block to Middle Street. The land was granted by the Colonial Government to the first owner, Willem Janssens, on 30 December 1801. Within a few years it changed hands three times and was purchased by Johannes Gerber on 26 November 1819 for 9600 Gulden. It would appear that this owner built the dwelling, for when he sold the property to William Thomas Brown on 24 May 1831 the price was “£600 sterling plus 24000 Cape Guilders”. After 25 years he sold it to Arend Gysbert Liesching. Following his death in 1855 his widow subdivided the property and sold a portion to Charles Rubidge for £180. Less than three years later, on 1 February 1859, the same purchaser acquired another portion, presumably that on which the house was built, for £1200. It remained the Rubidge residence until the entire property was sold by his estate in 1913 to Dr John Liesching Rubidge. The Government of South Africa acquired it on 29 July 1916 for use as the residence of the Magistrate, which it remained until 1978 when it was taken into use as an annex to Reinet House. The building was declared a National Monument on 8 June 1962.