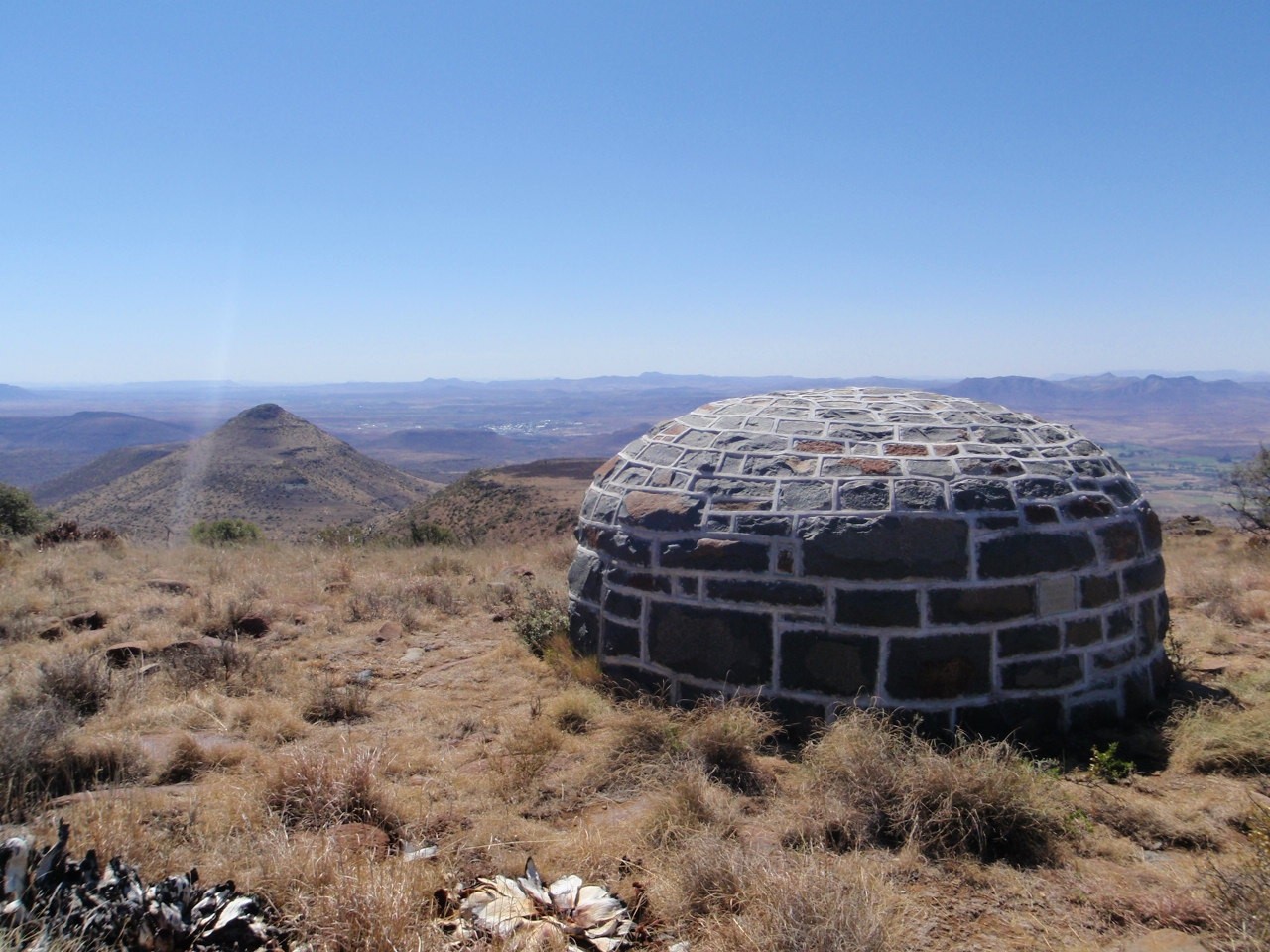 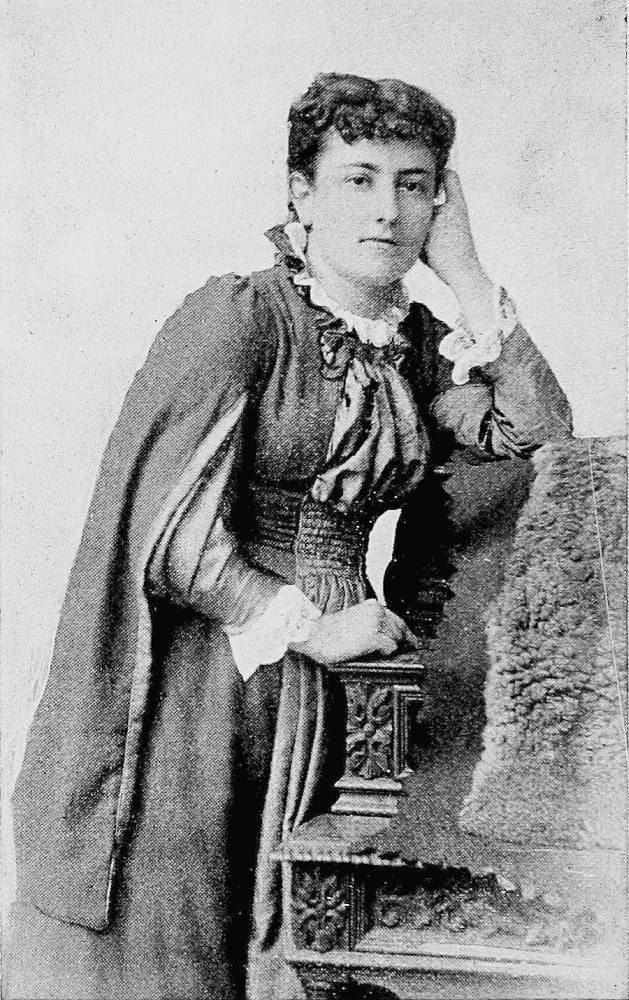 Olive Schreiner (1855-1920), was a political activist, feminist and author of the world-renowned novel, The Story of an African Farm

Olive Schreiner, her husband, Samuel Cron Cronwright, their baby and their dog were buried in a sarcophagus on top of Buffelskop on the farm Buffelshoek, 24km south of Cradock, on the Mortimer Road.

From the top of Buffelskop one gets a beautiful view across the Great Fish River Valley, the sight that so impressed Olive herself and which was the reason for her decision to be buried there.  The walk up the mountain and visit to the grave site (420 meters higher than the parking place) is only recommended for those who are reasonably fit and who are interested in Olive Schreiner or who particularly wish to see the view from there since at least half a day is needed to complete the trip

Olive Schreiner went to live with her brother in Cradock in 1867 when she was 12, in the wake of the collapse of her parental home after her father’s insolvency. Her brother Theo who had become headmaster of the local public school after teaching for four years in Grahamstown, was head of the household, with their sister Ettie as housekeeper. In the following year their younger brother Will joined them. The four remained together until 1870 when Theo and Will went to seek their fortune at the diamond fields. Ettie stayed in Cradock to run the small school and Olive, then 15, left to become a governess with the Orpen family in Barkly East.

Olive returned to the Cradock area some years later when she worked as a governess on some farms in the district, during which time she started to write The Story of an African Farm. Her ties with Cradock were strengthened in 1894 when she married Samuel “Cron” Cronwright, who at the time farmed Krantzplaas.