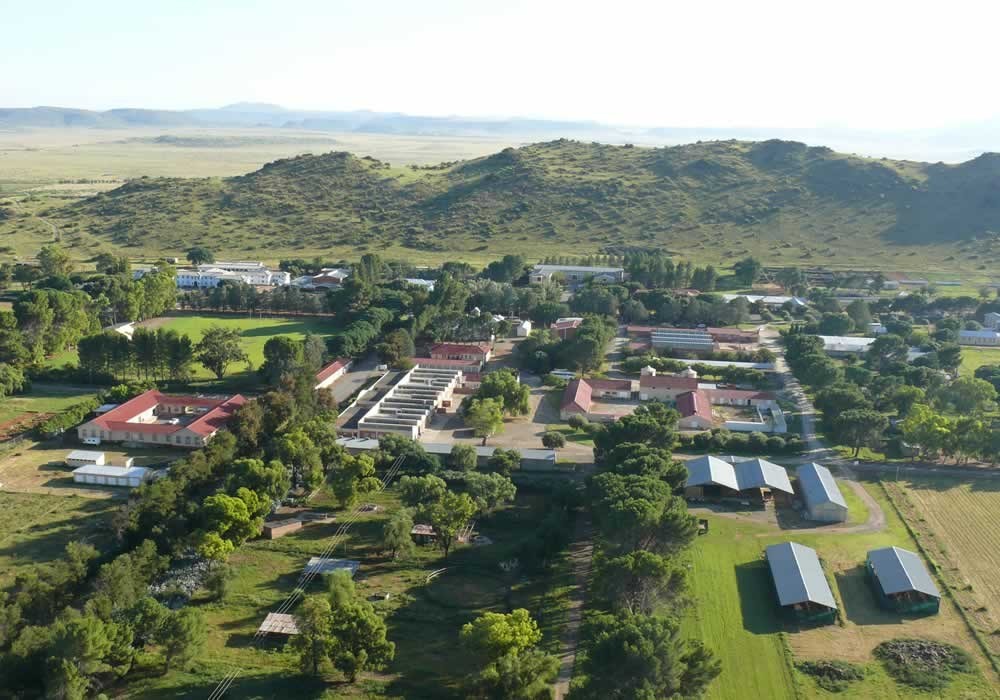 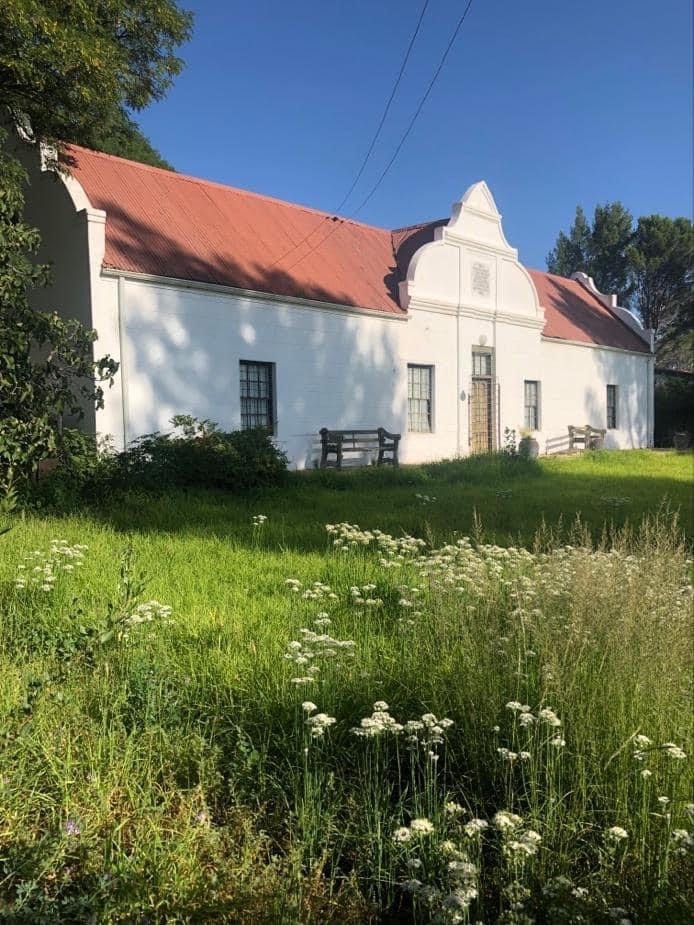 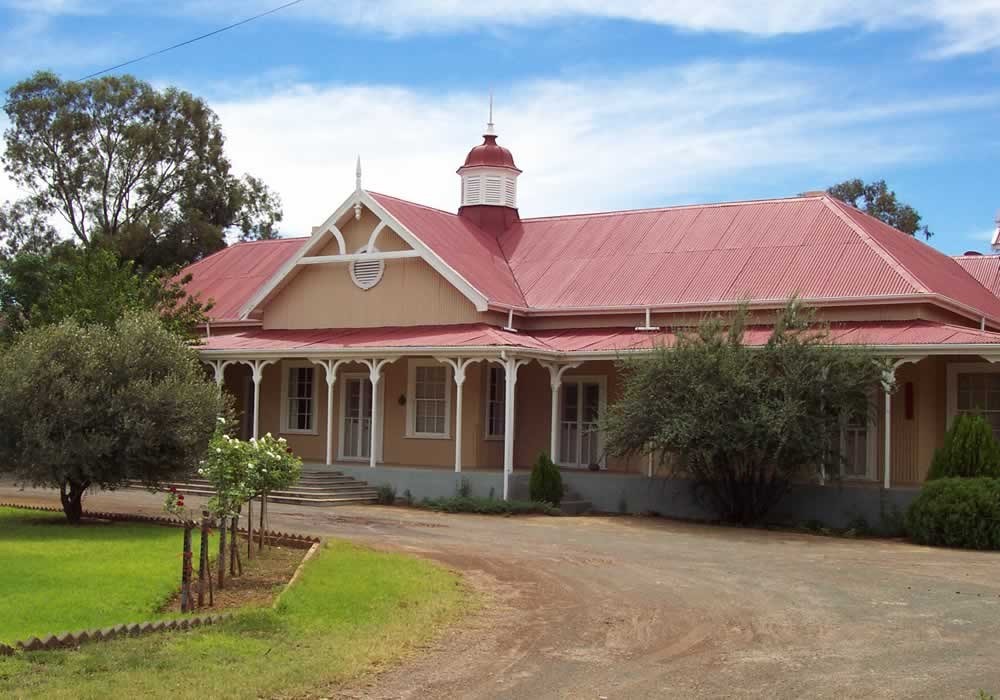 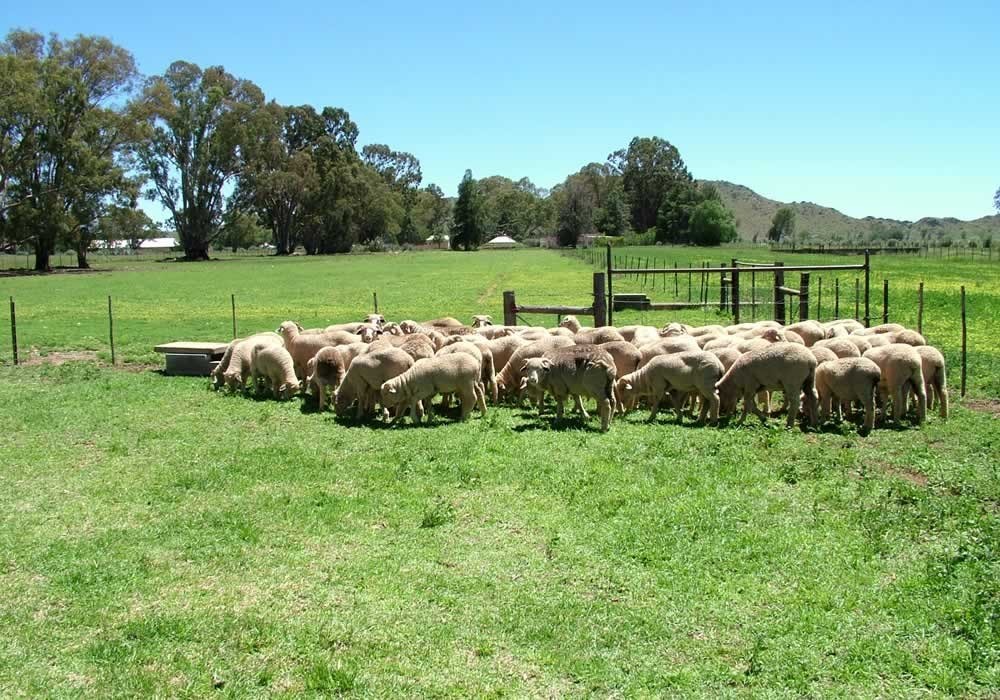 The history of Grootfontein dates back to 1781 when a certain Hendrik van der Walt made his living as a loan farmer on the then modest property, Grootfontein, situated just north of Middelburg EC.

The British Department of War bought farms in Middelburg district which were consolidated under the name of Grootfontein in 1903. During this military period which terminated in 1910 between 12 000 and 15 000 British soldiers were stationed at Grootfontein. The Anglo Boer War cemetery can be visited.

The foundation of the Grootfontein College of Agriculture dates back to the year after Union in 1910. The farm Grootfontein was transferred to the Union Government by the Imperial Government in 1911 and an agricultural school was started in the same year. The total size of the ground 11 418 ha.

In 1939 Grootfontein gained College status and is one of the oldest agricultural colleges in South Africa. It has a proud training and research history contributing to the prosperity of livestock farming in the Karoo and other arid regions. The vision of Grootfontein is to be the world’s leading centre of excellence in training, research and extension in small stock and in agricultural production in semi-arid to arid climates.