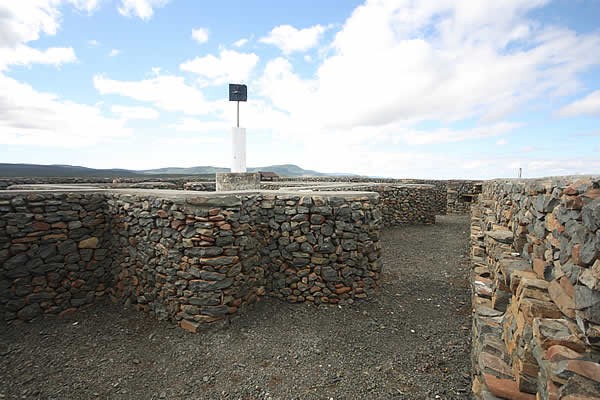 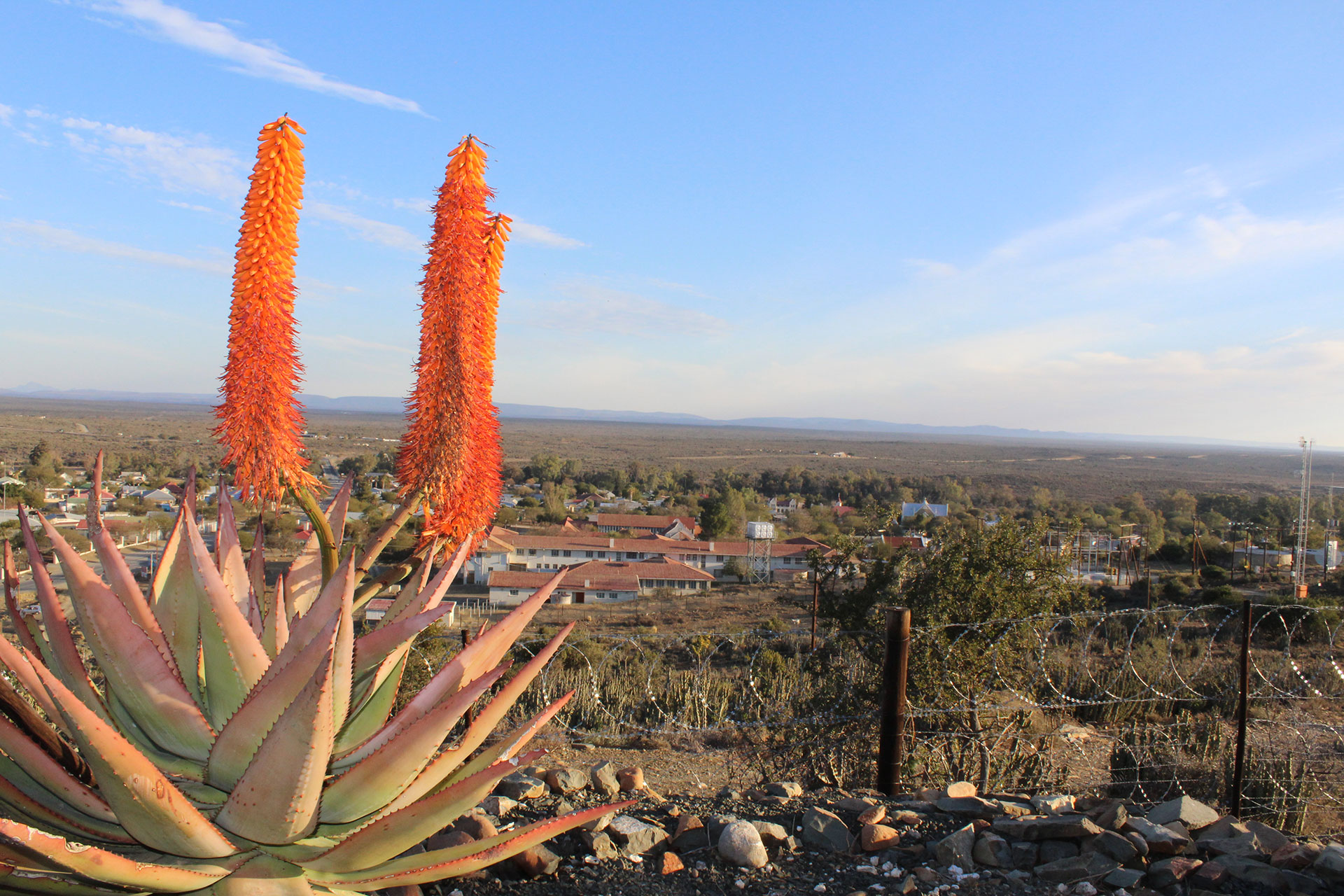 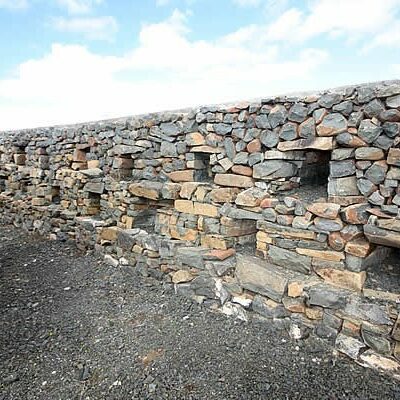 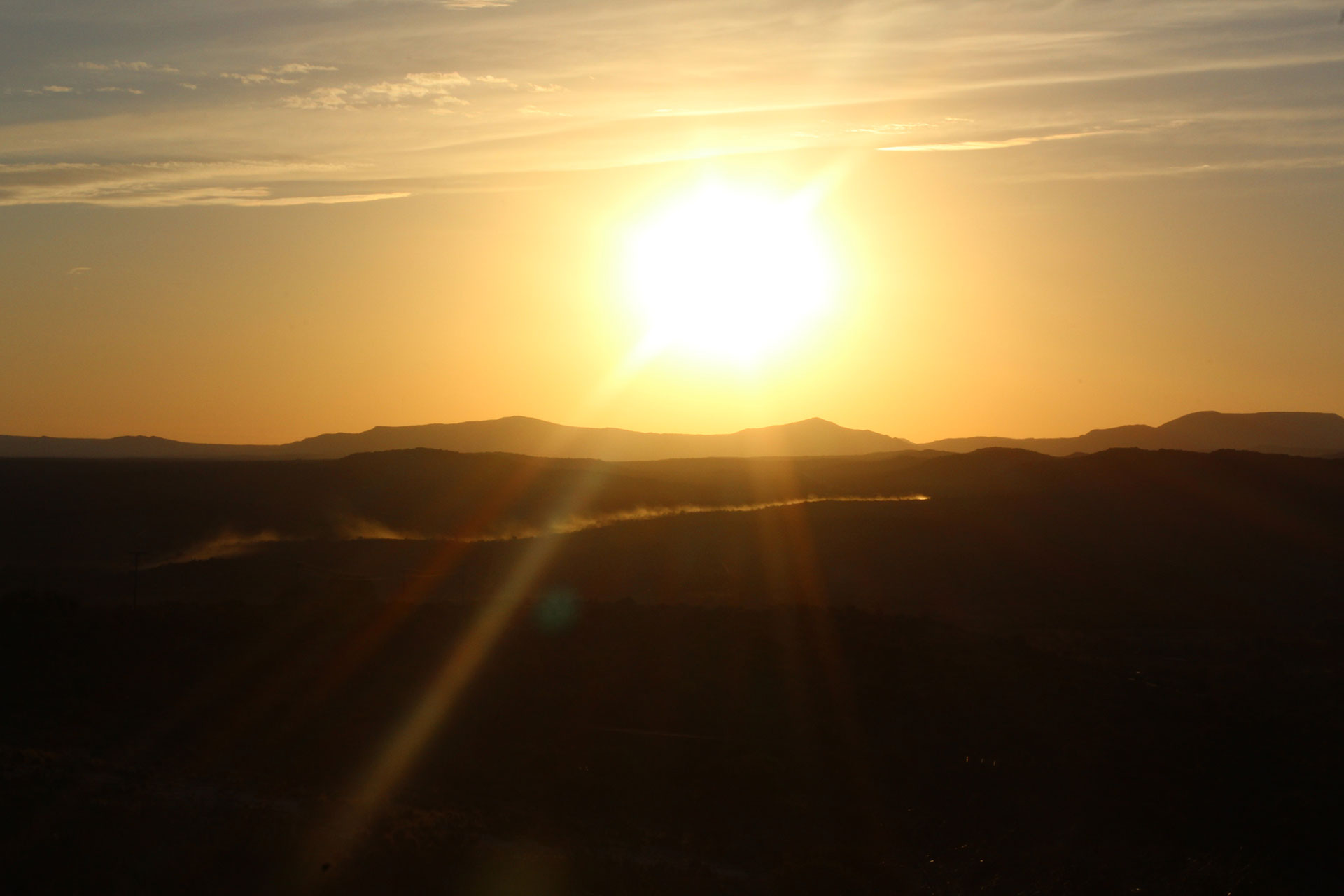 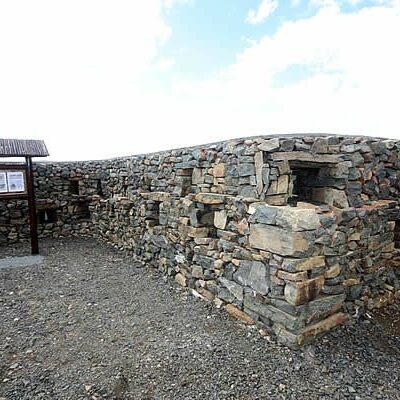 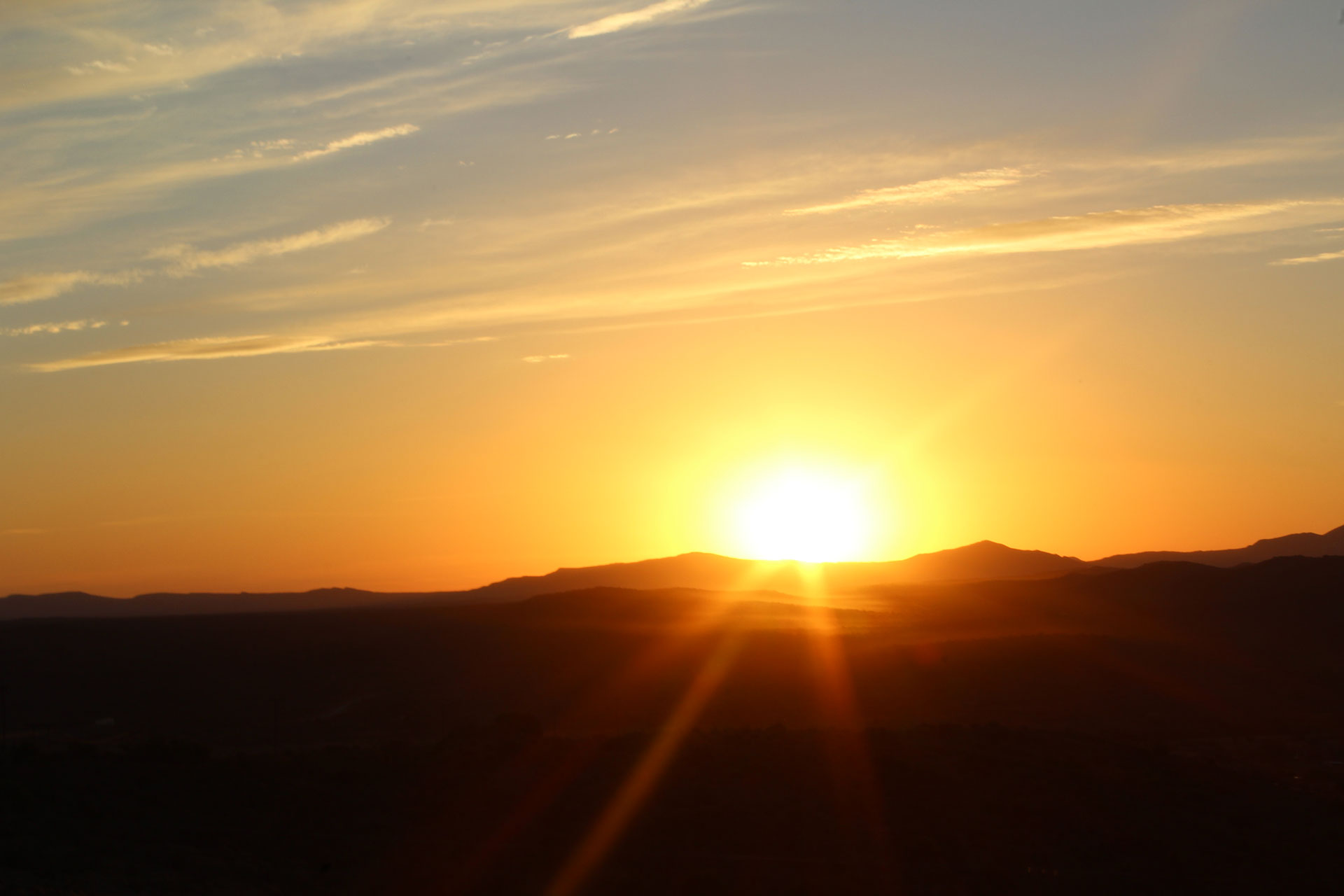 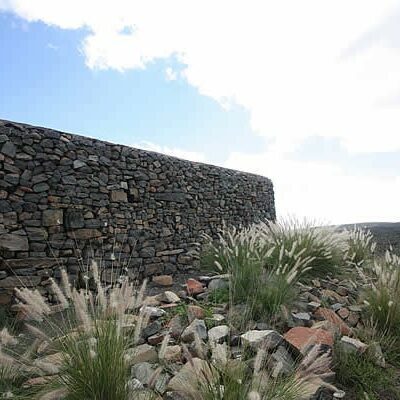 Soon after the first shots were fired between the Boers and the British on the 11th October 1899; the repercussions of loyalties were felt in Jansenville.

A number of inhabitants were loyal to the British Government, however, the majority favored the cause of the Boers, with the result that Martial Law was proclaimed, and the town and district came under military occupation set up by Captain Gould.

Little of consequence happened over the next 15 months until January 1901 when the town of Jansenville was abuzz with excitement.  It was on a Sunday in January 1901 that the volunteer Town Guard at Jansenville, supplemented by British troops, all under Captain Gould, began the construction of Jansenville Fort. The stone fort stands prominently on a hill on the west side of the Graaf-Reinet road on the north of the town.

The Town Guard also erected a blockhouse on a knoll by the bridge over the Sundays River and another at the intersection of Main and Bridge streets, but these have long since vanished.

The remaining fort at Jansenville measures approximately 21m x 15m overall. The outer walls are at a height of approximately 2m, varying in thickness from 800mm to 1200mm, and are provided with tapered loopholes. The entrance to the fort is at the south-east corner and has a right-angled turn in its passage. In the middle of the fort was a detached block, which formed two rooms or enclosures, both of which could be entered by several doorways, protected externally by curved screen walls, presumably to shield the occupants from possible stray bullets which could have passed through the loopholes in the outer walls. These rooms may have been roofed and could have served as officers’ quarters or as shelters in wet weather.

The fort has been renovated in 2011 and can be visited by arrangement.

Another interesting feature is that, before commencing construction, the builders leveled the hilltop to form a roughly flat platform that projects 2 to 3 meters beyond the outer walls and is edged with larger stones. This is a sophistication that is generally found only with blockhouses constructed under the supervision of the Royal Engineers. Jansenville Fort may not have seen much action during the war, but the surrounding district was by no means without incident.

On 21 March 1901, a clash between a Boer commando and a British force at Blaaukrantz, 20 km north of the town, resulted in three British soldiers being killed and one Boer wounded. General Smuts’s entry into the colony was the signal for armed insurrection and, as far as the Jansenville district was concerned, two of Stefaans Fourie’s sons, Pieter and Louis, were the most active in support of the Boer cause –  and within a few days had collected a following from the areas of Uitkomst, Blaaukrantz and Hottentotsfontein – and made contact with Smuts’s followers. Pieter Fourie was later killed, while Louis was wounded in the fight at Aberdeen.  The fight between the British and the Boers at Blaaukrantz 20 km north of Jansenville, took place on 21 March 1901. Casualties: Boers, one wounded. British, 3 killed and buried in Paardefontein cemetery.